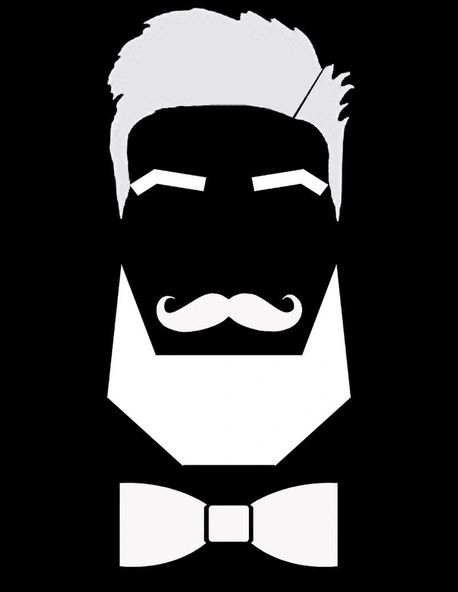 Buddy was born in Beirut Lebanon and was shortly after involved in music. He began taking classical piano lessons around the age of 5 and had his first performance around age 6.

Around the time he was 14, a coincidental encounter with a neighbor changed the way Buddy saw music, and decided to pick up the guitar. The Blues was his calling.

Buddy has since moved to Orlando Florida where he quickly integrated himself in the music scene and is now a touring musician with the Buddy Blues Band.

For bookings, rates, riders, demo inquiries for YouTube, or any questions you may have please leave us a message.